Hello, my name is Xena Bardot and Robert has asked me to say a little about myself. I am French, I live in London, and I run a design consultancy with Craig. Craig and I share accommodation and friends. We both have a passion for design, adding the little touches to everyday objects which nobody notices. Robert has been kind enough to include me in his new book, Shameless Exposure, which is published next week by Steam eReads.

I can't say I know Robert very well because our paths crossed only briefly at the launch of series of artistic nude paintings done for charity. That was the famous night at the National Portrait Gallery when Princess Fiona of East Anglia revealed her love for a lady-in-waiting and gave up her royal titles to become simple Dame Fiona of Fakenham.

I do, however, know his wife Caroline very well, and count her among my friends. I count everyone I have a bath with as a friend. I remember the first time we met. I had already heard much about her from Erik Bellinker, one the artists commissioned to do the charity paintings. I was his model for August, and in the hours I lounged on some bales of hay in his studio, I often had to listen to him going on about how wonderful Caroline was. I don't know if he was trying to make me jealous because at other times Erik was all over me.

Caroline was his autumn model to take advantage of her red hair. Erik started scheduling his work on August and November back to back so that we were both in the studio at the same time. I knew what Erik was up to; he has exotic tastes. It was no surprise when he invited us all, including my boyfriend Craig, to a party in Notting Hill hosted by the Algerian musician and mutual friend, Omar Zidane. It was a great party. Omar played an impromptu gig with some musician friends in the front room and Craig did the cooking, creating a divine lamb tagine. Caroline was there on her own - I remember she said Robert was away on business in Scotland.

A lot of the women at the party were talking about this new technique to put women in touch with their animal spirits. I had been to the Orgatron Training Centre myself and have to admit the results were fantastic. I had given Caroline the address and told her she should try it. She went to the wrong address, which was a funny story. But you will soon all know, so I might as well tell you, that Caroline ended up with a front seat at the solstice moon ceremony at Regina Heart's main centre on the Isle of Mura in Scotland.

Robert didn't include it in the book, but it was me who made soup and nursed Caroline back to health after she nearly froze to death on a Scottish hillside in the middle of winter. I did it to show Caroline that even free spirits like me have a caring side.

Shameless Exposure is to be published on 28th October. 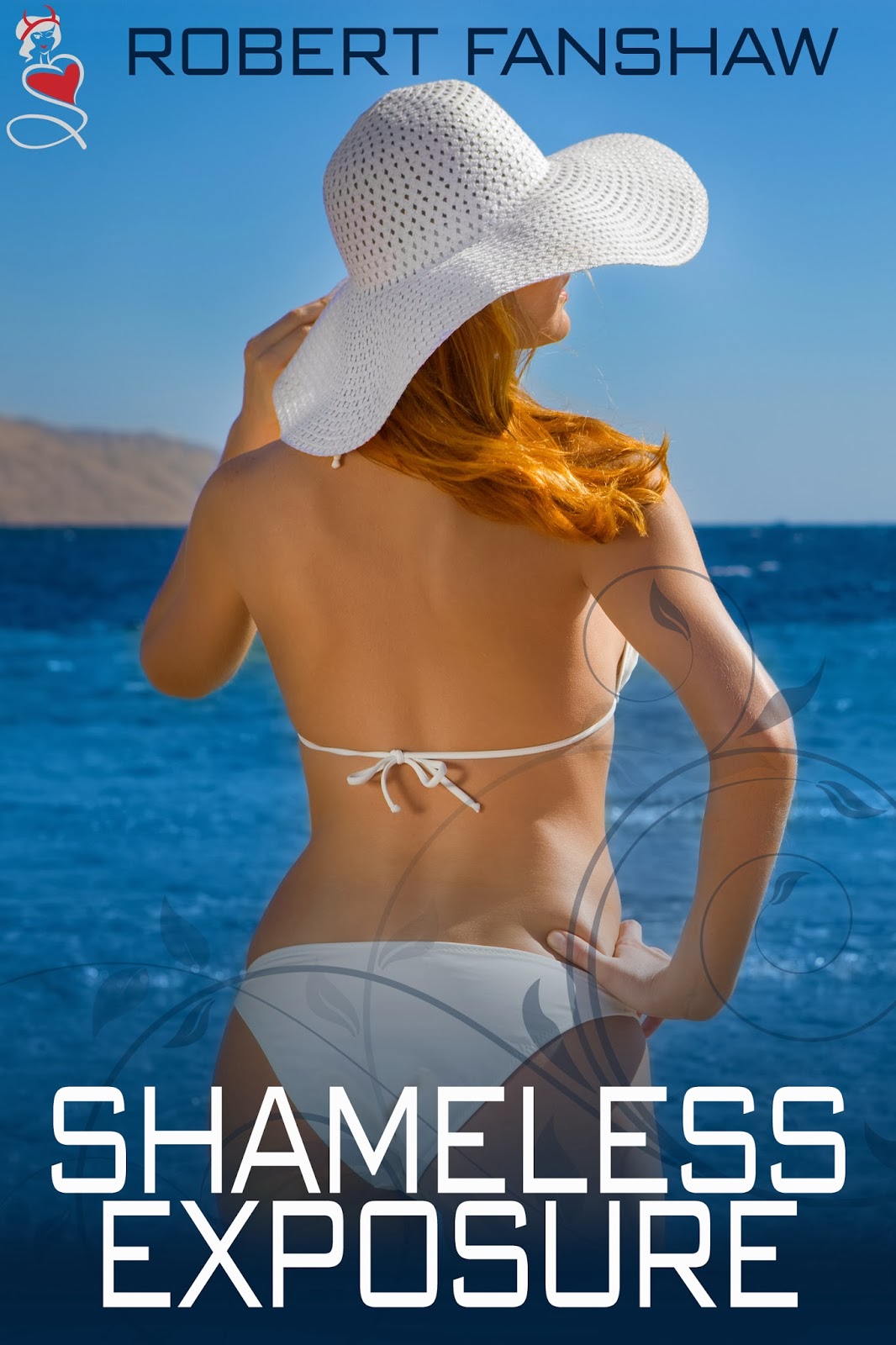