Will she or won't she? 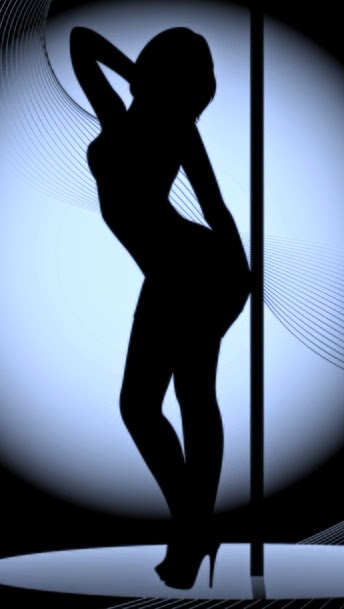 Caroline has been behaving out of character, which psychologists say is either a) a sign of an undiagnosed physical condition or b) a pending relationship breakdown and divorce, aka a new squeeze.

"Of course you're worried," you say. "Any man would be, in your position."

Ah yes, but there's a complicating factor. It has been a lifelong dream of mine to go to the World Cup final. Unfortunately FIFA keep awarding the finals to far-away places like Brazil, Russia and Qatar and not somewhere convenient like England or Germany.

But Caroline bumped into a business acquaintance when she was in Italy recently, who re-introduced her to the European football supremo, Bertrand Cottoneau. And he has promised her two tickets to the final. I'm finding it hard not to put that in large type capitals, bold, and underlined. I'm sure there's a catch, and that's what I'm worried about. That, and pending relationship breakdown etc.

Will she or won't she? Will she get the tickets from Bertrand, and if she does, will it be me who gets the second ticket?

"What is strange about Caroline's behaviour?" you ask. "I reckon you're being paranoid; like men are when they have a dynamic, attractive, successful wife who earns more than they do."

Have I mentioned the gambling? Having nagged me constantly for four years for 'wasting money' on betting on football scores, Caroline has taken a keen interest in learning all the casino games and has been spending her nights with the high-rollers in Singapore. When she could choose a different night out, she went to the Kranji racetrack to back horses. But what is really out of character is that she is losing money. She always makes it. She's a finance director. She hates losing. That's why her rise to the top of Monsaint Medical Instruments has been so meteoric.

You can see why I'm worried now. Whose money is she losing? I know it isn't mine, because I live my life in a balanced cash flow. It comes in, it goes out, balance = zero.

And now she wants me to funnel about half a million euros, borrowed from a Chinese gentleman, to Cottoneau's account. She say's it's very urgent. My suspicions are well and truly aroused. That's an awful lot to pay for two tickets to a football game, even the World Cup final. Now do you understand why I'm not sleeping well?

I will be in a better position to give you the full story in three weeks time when  Shameless Corruption is published by Steam eReads , global publishers of quality ebooks.