The legal profession knows about computers but does not trust them. The old boys, like Forbes-Brown, have a series of avoidance strategies starting with:
a) pretend helplessness and get someone else to use the machine; and
b) use that other kind of memory located inside the human brain.
When I was worried about getting stuck on the Isle of Mura with the awful Regina Heart, I phoned Forbes-Brown for a forecast... 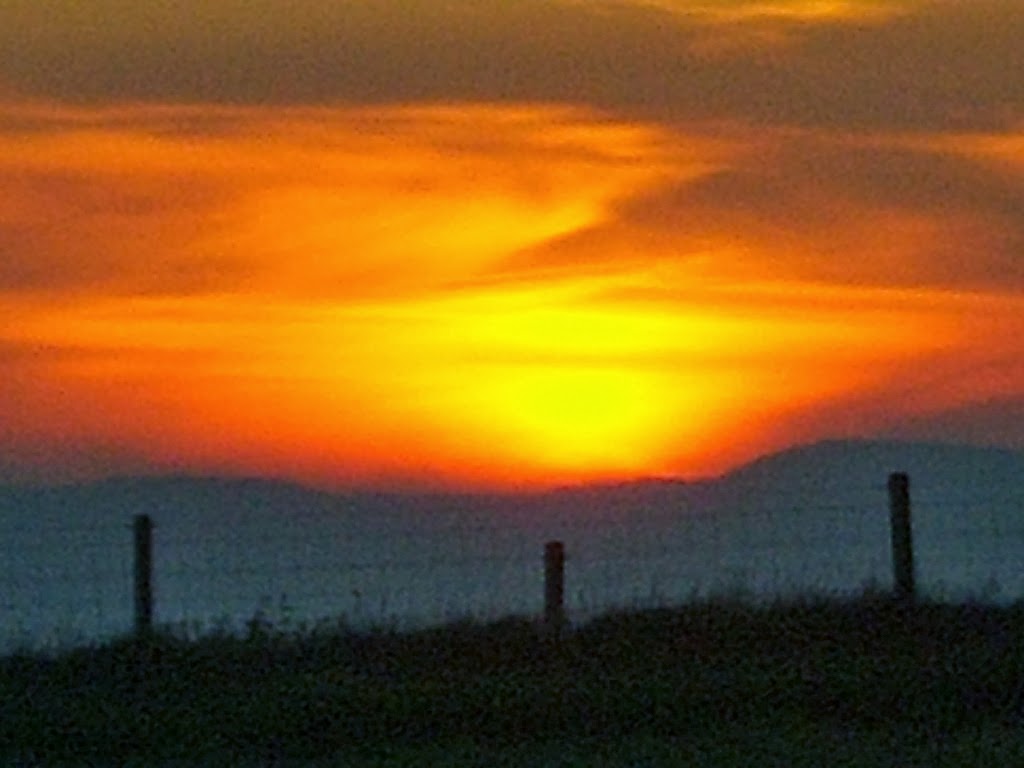 “Could you look up something on your computer for me? The signal’s so poor it takes too long for the pages to load.”
“What pages? I’ve no idea what you’re talking about, Robert. Just tell me what you want me to do.”
Forbes-Brown’s office was a museum of 1980’s work artefacts. The walls were lined with leather bound books. The coffee table supported a pile of real magazines covering subjects as wide as golf and classic cars. His means of communication to the outside world was a solid lump of phone connected to Dorothy, his secretary, who sat in an ante-room wearing a silk blouse, twin set and pearls. She did his typing, translating his elegant long-hand into a suitably legal typeface. His concession to the new century was a sleek grey laptop which he used to weigh down the pile of papers in his in-tray.
“Open it up,” said Robert. “Okay? Now there should be a world icon along the bottom. Click that.”
“Sorry Robert. It’s just a dark screen.”
“Have you switched it on?”
“How do you do that?” Dorothy had offered to give him a tutorial in 2008 but he’d not got round to it yet.
“Do you want to put me back through to Dorothy?”
“She’s on her lunch break.” The routine of the Edinburgh office day was also firmly based in the past. Staff had two tea breaks with biscuits and strictly one hour for lunch. Anyone returning to their station five minutes early was letting the side down.
“There will be a button near the top with a broken round symbol.”
There was a pause, followed by a faint whirring as the machine came to unaccustomed life. There was another long pause.
“It wants to know which country I’m in,” said Forbes-Brown, “but Scotland’s not on the list.”
“Try United Kingdom.”
“Got it. Now what? It says I have to register something.”
“Have you never used it before?”
“Just ask me what you want to know, Robert.”
“I want to know the weather forecast for the Western Isles. I want to know if this is a lull in the storm or the start of a fine spell.”
“Well why didn’t you say so instead of making me mess around with this bloody thing? I listen to the shipping forecast at five thirty every morning. Let me think… There were warnings of gales in Forties, Cromarty, Forth, Trafalgar, Shannon, Rockall, Malin, Hebrides, Bailey, and Fair Isle. What are you?”
“I don’t know, Forbes-Brown.”
“What the hell do they teach at school these days? You’ll be Malin or Hebrides. In any case it was rough or very rough, becoming high in Rockall and Bailey. Moderate or good, occasionally poor.” Forbes-Brown had trained his mind to remember detail for his part two exams and the skill had never left him.
“Can you interpret that for me, Forbes-Brown?”
“It means get off that bloody island this afternoon while you can. I expect to see you here first thing in the morning.” He summarily ended the call.

This extract is from Shameless Exposure available as an ebook from Amazon. Just click the title for more info.