Part of me expects to get beaten over the head when I reveal more of the recent experiences of my wife, Caroline. I know some things would be better left unsaid, but writing is a compulsive activity, and I can't ignore the material that's right there in front of my nose. Caroline hasn't read Shameless Exposure to the end yet, so I have no bruises. She did contribute a couple of chapters, but that's another story. Better still, the fab people at Readers' Favorite have produced a review which gives the author, me, great heart.

When Caroline does read it, I will direct her to this review before she starts throwing things.It demonstrates, I think, that at least one person in America understands me.

Robert Fanshaw takes readers on a fantastic voyage filled with interesting characters from all walks of life in Shameless Exposure. From the very first page we know this story is going to be unique. Starting with an ominous warning letter of a Bigger woman causing trouble to an accidental turn as a prostitute, Robert and Caroline prove to be quite the characters themselves. But the real trouble starts when Caroline agrees to model for a calendar to raise money for cancer research. It’s a great cause, so what’s the problem? The problem is Erik, the artist behind the calendar and Caroline’s world famous ex-lover. Then a million dollar case takes Robert off to Scotland where the oddities really pop up like a crocus in the snow.

In Scotland, Robert and then Caroline are unwitting pawns in a twisted mind game perpetuated by a woman who fancies herself as a prophet. As leader of her own cult, Regina is in the position to execute a revenge plan that threatens Robert and Caroline’s relationship. Robert Fanshaw does a good job painting these odd creatures from the nuances of their speech to the manipulative vagueness of Regina’s slow revelations. There is a lot to be learned from every character in the subtleties he presents in every word chosen that reveals so much about each character. The plot twists in Shameless Exposure were enough to keep me glued to the book until the very end. This story is written in a very ‘British’ style that is more cerebral than action-packed, but that just made the story more enjoyable and realistic. Both realistic and as fantastic as this could be. 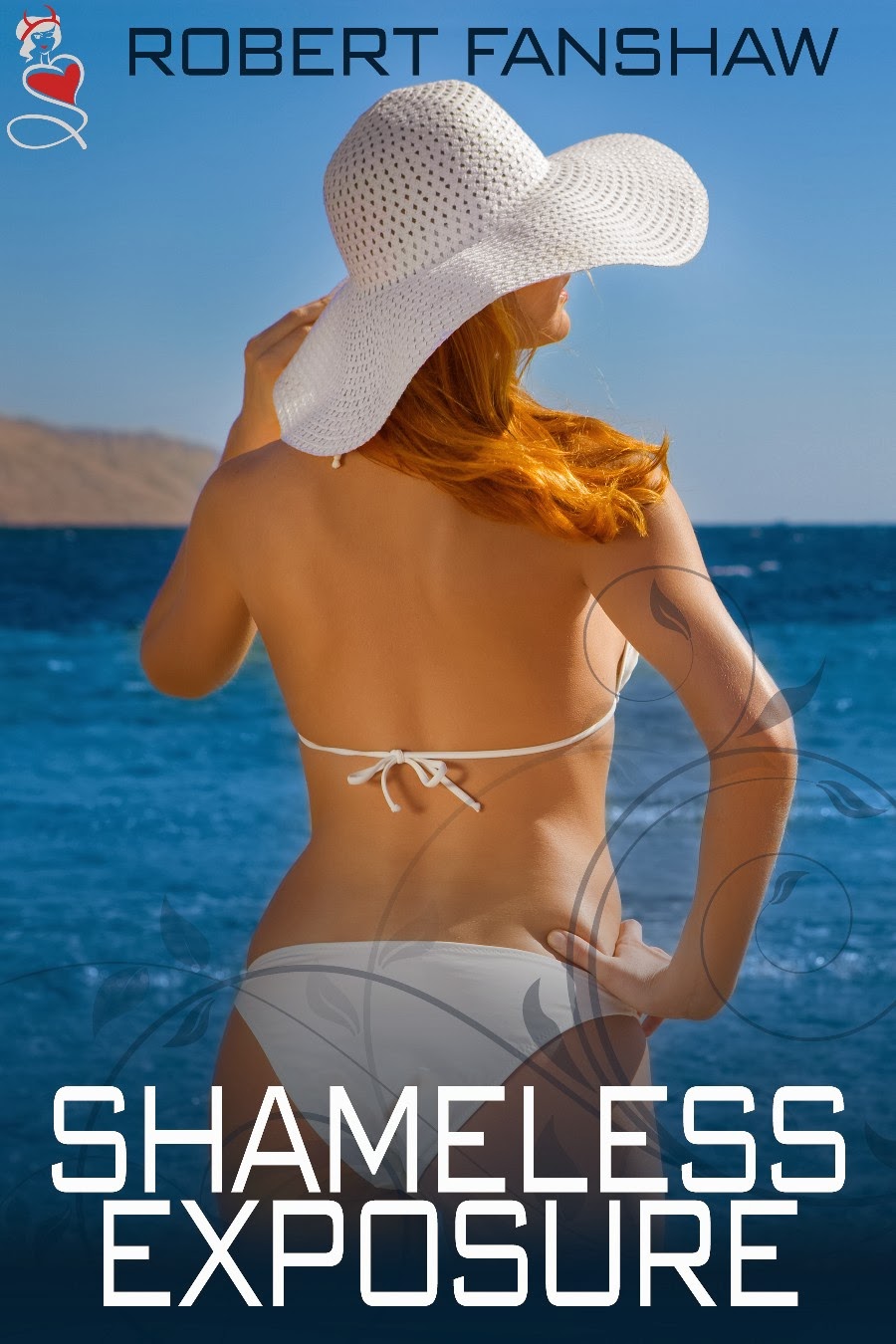 Any further support, via the comments section below or reviews on Amazon would be much appreciated and may help prevent personal injury.
Posted by Unknown at 20:00