The next day was the turn of crime fiction. Add together romance and crime and that's a huge proportion of what is being read today. Sex and violence. Some enterprising authors manage to tread delicate lines and combine the two. How interesting that in this age of complex societies and technological wizardry our main leisure preoccupations are still fear of attack and the fun bit of procreation. It's like we were still sitting round a camp fire hoping the wolves, bears and neighbouring tribes stay away long enough for a good shag on the fur skins.

The Swanwick Writers tribe are nomads who meet up for an annual festival every August. There is no camp fire as such, but the School does have some tribal features. The tribe leader, Diana Wimbs, leads a group of elders who work their fingers to the bone all year so that tribe members can sit around making up and telling stories. There aren't many disputes for the elders to resolve; any problems or outlandish behaviour are just seen as material for the next novel or short story.

Ajay, the eAgent who was midwife to Shameless Ambition, is here at Swanwick with me to make sure I don't drink too much whiskey and say the wrong thing. Unbelievably, he was asked to run a workshop on the Boutique ePublishing Phenomenon. I didn't go myself, but someone who did go said it was a piece of shameless promotion. "Brilliant," I thought, "that's the perfect title for the fourth book in the series."

I asked Ajay how the workshop went.
"It nearly didn't go at all," said Ajay. "John lent me a laptop and set everything up in the lecture theatre. The appointed hour arrived, but no participants. Oh well, I thought, no one is interested in ePublishing. I confess I was a little disappointed. As I was leaving the room, notes under my arm, a man came in. 'Oh well,' I said, 'it's just you and me.' He shook his wise head and pointed to a door on the other side of the corridor.

'We're all in there,' he said. I looked into the other lecture room, and there were rows of expectant faces, wondering where the bloody hell their workshop leader had got to. I had set up in the wrong room. So they nearly didn't get to hear about Caroline's exploits in Frankfurt."

That evening, I got some funny looks from people who came up to me and said, "Oh, so you're Robert Fanshaw..." Fortunately I met another barrister who drinks gin, writes books and didn't look down on me with pity.

The finale, apart from the 'dregs party' and the last night disco (sadly, the pictures are not of sufficient quality) was provided by Deborah Moggach, she of Tulip Fever and The Best Exotic Marigold Hotel fame. She told us about her adventures in the screen trade, and how her milkman almost stared in an aborted adaptation of Tulip Fever.

Now there's an idea! In the film of Shameless Ambition, who would you cast in the role of Caroline, or Melody, or Sid, or Von Wolfswinkle? Caroline's already decided the suave lawyer will be played by George C., even though he's considerably older than me. 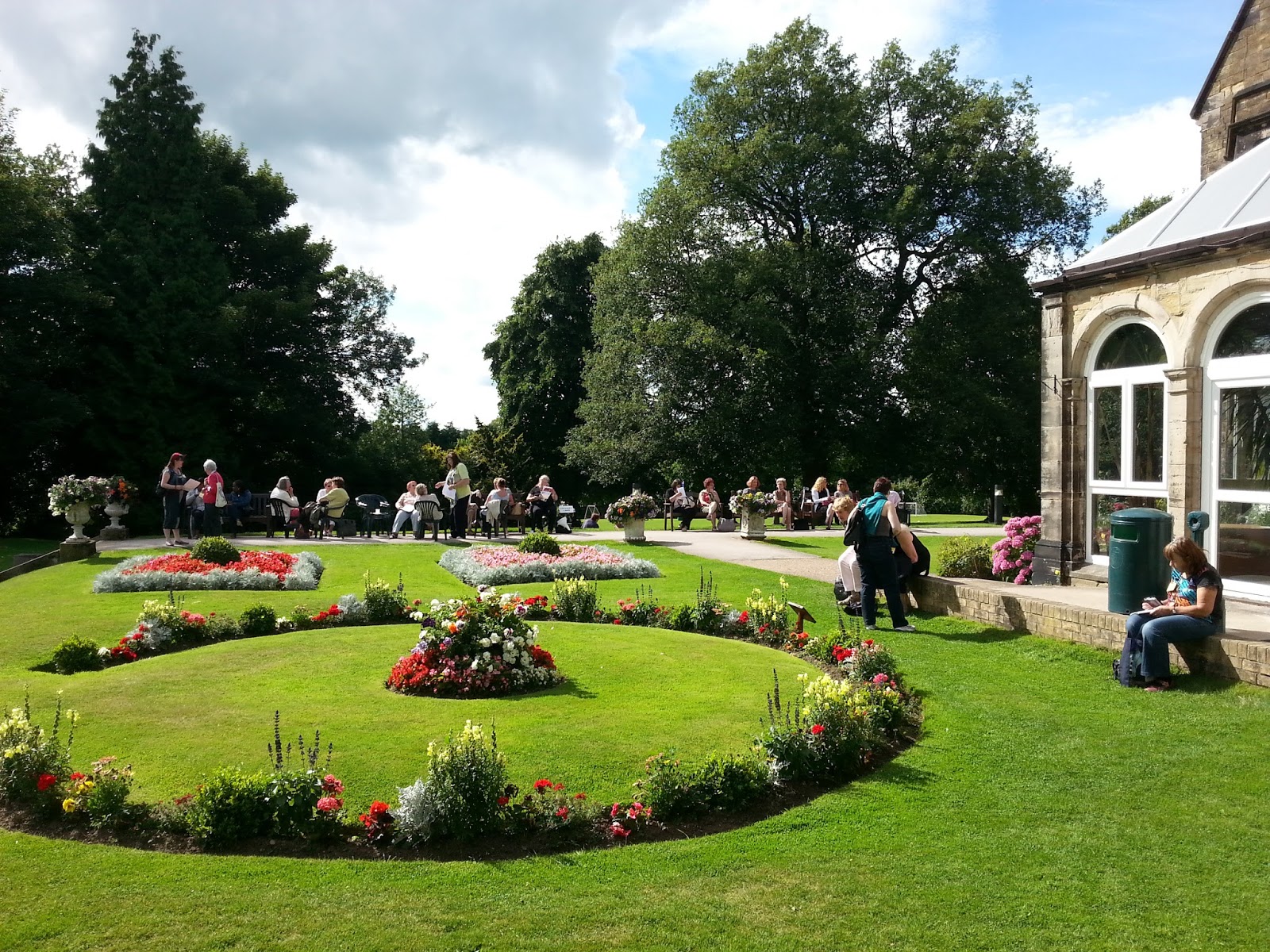