Five Things to Love about the Swanwick Writers' Summer School 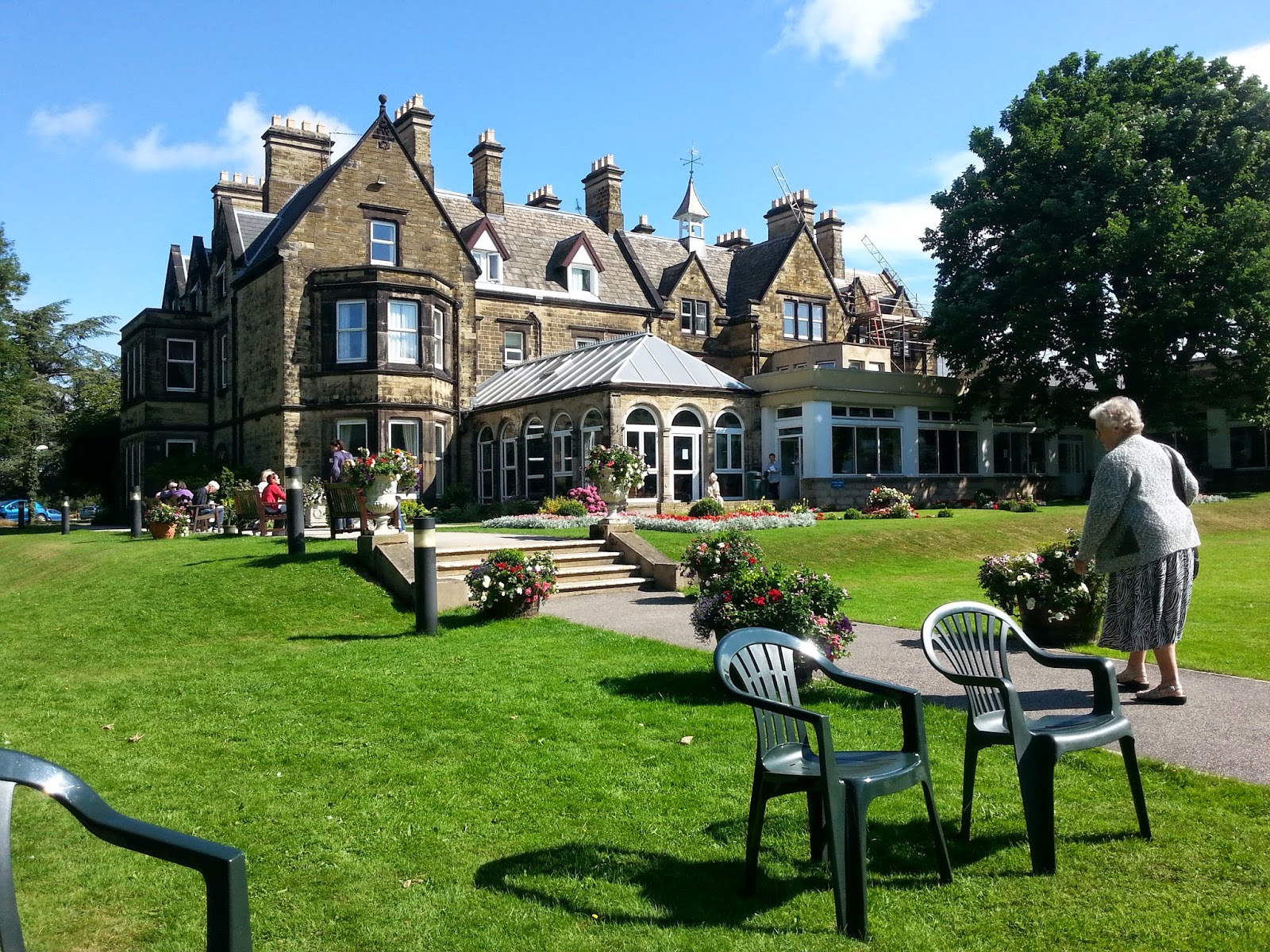 I'm just back from the Swanwick Writers' Summer School. Anything that survives 66 years entirely through voluntary effort must have magic ingredients. Magic, as you know, disappears quickly in a puff of smoke, so I resolved to write down what makes Swanwick unique while it was still fresh in my mind. In the event, I had to wait until the power of movement was restored to my body and a semblance of coherent thought returned to my brain. The last afternoon's 'Dregs Party'* on the Hayes Conference Centre lawn, and the unaccustomed exercise of the last night disco, has delayed this post slightly. But here goes: 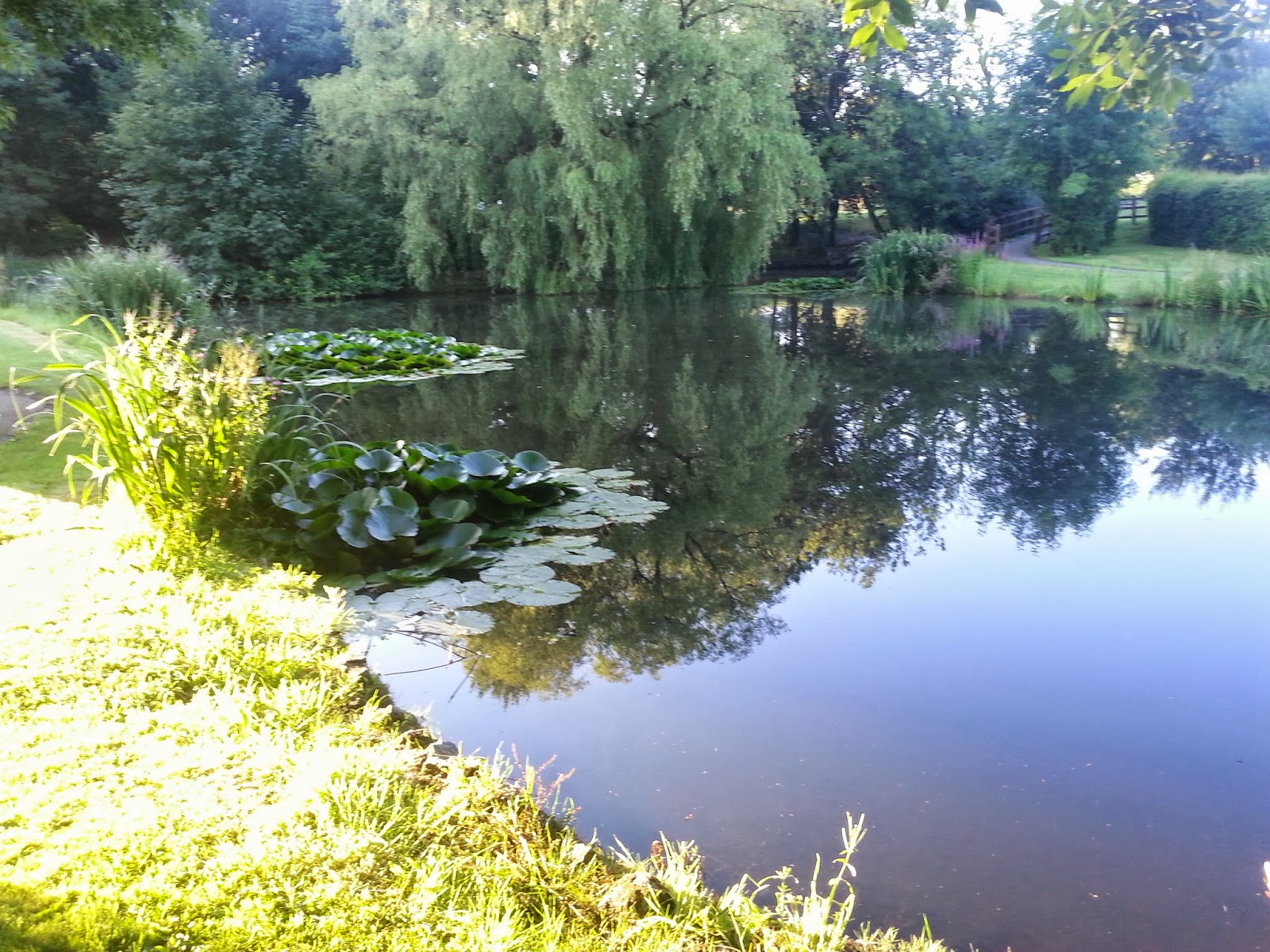 Did I say five things to love? There must be at least fifty. I haven't mentioned the opportunities for lakeside meditation; the entertaining evening speakers; the poetry, script writing, and storytelling; or crime writer Simon Hall on stage with only a guitar to preserve his modesty. Next year's Writers Summer School is between the 8th and 15th of August. If you are a writer, young, old, aspiring or experienced, put it in your diary now. A week spent in the company of other writers provides a rich diet of inspiration and a cloak of friendship which will last a whole year of being chained to your writing desk or table.

* The Dregs Party is a means for participants to avoid lugging home half-consumed bottles of wine, whisky, gin etc. Some come to Swanwick well prepared. I'm told the Wicked Witch of the West brought her fridge.