Ten new things I learned at the RNA 2014 Conference

I've returned from the Romantic Novelists Association annual conference, held this year at Harper Adams University in Shropshire, with severe jet lag. And I didn't even fly there. But romance is another country, and exposure to new cultures is stimulating and confusing in equal measure. It will take weeks to digest the rich diet of people, information, and Harper Adams farm-grown food, but here are my first ten observations; 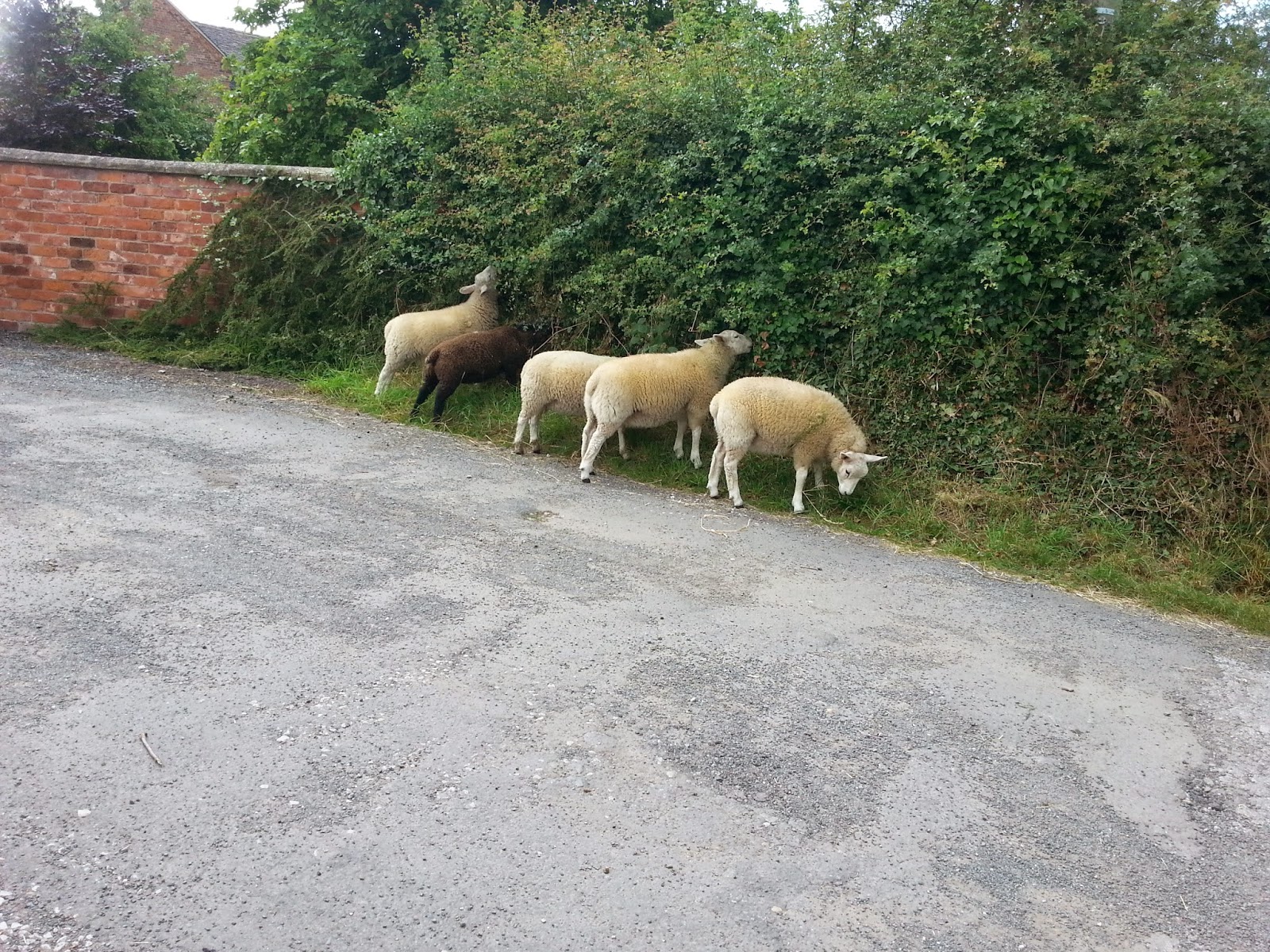