For the moment, I'll gloss over what happened to Caroline at 27 Brompton Row. What happens doesn't matter too much; it's the consequences that count. There were no immediate consequences for me because I didn't know about it. Caroline, on the other hand, was left with a lingering fascination with all things Chinese and an embarrassing encounter with her friend Xena who wanted to know how she had got on at the Orgatron Training Centre. She met Xena again in the crowded bathroom at a trendy musician's party in Notting Hill. The discussion went like this:


“Close the door, darling. There’s a terrible draught.” Xena turned her face towards Caroline. She looked completely different with wet hair, her cheekbones prominent, her lips even fuller wet with bathwater. The woman at the other end of the bath giggled, slid down into the soapy water, and tickled Xena’s breasts with her toes. “I’ve been telling Maude about the vagina spirit and the Orgatron Training Centre. Everybody’s going there. I’m going to sign up for a month in the Scottish centre as soon as I’ve cleared my overdraft.”
“I’m looking for the coats,” said Caroline.
“You’re not going already?” said Erik.
“Yes, I think I will,” said Caroline, feeling like a fish out of water. “I was just looking for my phone.”
“At least stay and have something to eat,” said Erik. “Craig said it would be ready by eleven.”
“Yes, you must,” said Xena. “I haven’t had chance to talk to you properly. Maude, you must be wrinkly by now. Get out and let Caroline get in. I want to know how she got on at the Orgatron Centre. I’ll run some more hot.”
“I’m not sure,” said Caroline. Caroline felt powerless to explain that for all the scrapes she had got into a couple of years ago, climbing into used bathwater with a relative stranger was a step too far. But the grass and the wine prevented her mind from coming up with an objection acceptable in bohemian circles. Maude stood up, a few rose petals sticking to her shiny body, and a gallant observer passed her a large towel. Caroline peeled off her LBD, tights and thong, and dived into the good end of the bath, away from the taps, Xena having generously swapped ends when Maude got out. Xena swished the stream of new hot water to that it circulated around Caroline, and she had to admit that the deep murky water felt lovely.
“Now I want to know more about you. Go away Erik, I want her to myself.” Erik did as he was told and left the bathroom. Xena began her interrogation of Caroline, who told her everything, even about the extremely bad things that happened in Croatia.  Xena laughed and said it sounded incredible.
“You must join us later in the top bedroom. You seem to have the right experience and attitude.”
“No, I don’t,” said Caroline. “None of that was really me. One thing led to another. I am enjoying this party, though. It reminds me of a different kind of life, a life of freedom and possibilities. Unless you’re right at the top, management is serfdom with responsibilities.”
“I wouldn’t know, darling. I’ve always done my own thing. It gets me into trouble sometimes but I couldn’t live any other way. Now, have you started the Orgatron training? What do you think of the vagina spirit?”
“I’m afraid I missed my appointment. I went to the wrong address. I went to Brompton Row instead of Old Brompton Road and something very strange happened. I looked it up afterwards on the Internet. It was a place called Gladstone’s, a Victorian themed bordello. Officially it’s just actresses acting the part in big pants and costume jewellery but the men are paying the girls to act out their sordid fantasies. The maid didn’t speak much English and I had a misunderstanding with a Chinese man.” Xena was amused by her story. Xena said she loved being taken by surprise. 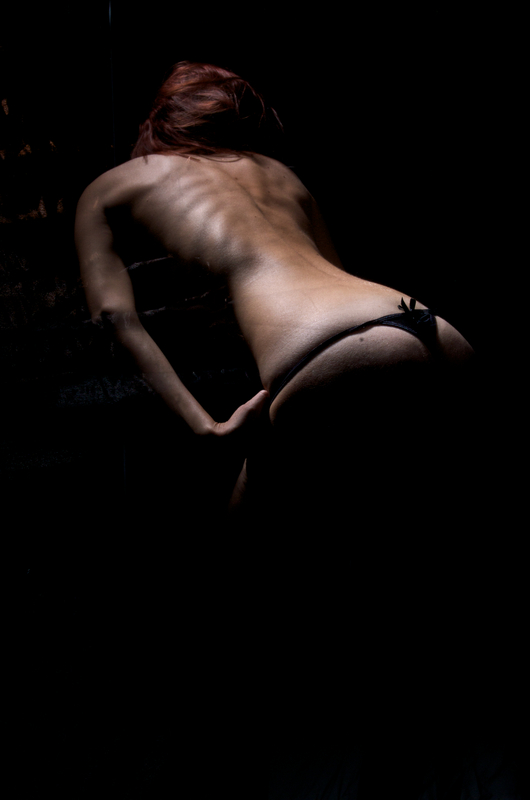 Not me; I don't like surprises. But putting together the notes for Shameless Exposure  makes me realise that something that seems shocking at one time can appear mundane six months later. I was in for a number of shocks; before long I would be able to handle 240 volts without a twitch.﻿
﻿
﻿
Posted by Unknown at 00:56