"Who was that I saw you with last night," asked Caroline, speaking behind her hand like she was a secret agent.
"Somebody I met on the plane. She's a writer."
"You seemed to be finding her very interesting. Did you have to sit so close?"
"Her two friends were difficult to understand. It was like their teeth were too big for their mouths. But their English was a lot better than my Croatian. Bok!"
"Do Videnja! See you this evening, at ten."

Caroline ended our meeting with a swish of her racket. She had signed up for early morning naked tennis, before it got too hot. I had placed tennis in the 'too dangerous' category and had opted for a country walk. I wanted to get a feel for the surroundings before Caroline showed me round the scenes of the various crimes committed by Sid Schweinsteiger and members of Von Wolfswinkle's Inner Circle.

We rendezvoused as agreed in the main bar. I asked her if she had enjoyed the tennis.
"We played mixed doubles. My partner was really good and we won six love, six love. There was a lot of giggling on the other side of the net."
"Congratulations, let me buy you a drink."
"It's all-inclusive, Robert."
She said she'd have a vodka and cranberry juice. Then she said, "Make it a double, this could be difficult. I'm not sure how much I want to remember."

We walked through the columns and trees and she described the early stages of the enactment of the Fall of Rome at the bankers' private party. Not yet a member of the Inner Circle she had been clothed and sober, and had been shocked at the debauchery. We arrived at the indoor pool. There were actually some nude swimmers in there, which helped me picture Caroline's description of a swimming game in which the prize was a 'maiden'.

We stood outside the women's changing rooms where she told me about showering with the blond interns, Natasha and Nikita, and the elaborate preparations for her initiation into the Inner Circle. Then she took me on the route across the infinity pool dam and up to the amphitheatre, the scene of last night's fashion show and the altogether more extreme events of last summer. She had been blindfolded almost throughout the initiation, and I think her imagination probably ran riot.

We arrived back in the bar and she demanded another drink. I tried not to scratch the bites and sunburn I had picked up on my country walk. I thought I was in with a good chance of scoring with my own wife. Her descriptions of the bankers party had obviously aroused her, and me too. I suggested she could come to my room so we could get to know each other better.

Caroline looked affronted. "It's still only Friday, you know. I'm not that loose. People think that because it's a singles holiday people are having sex all the time. But they're not, not all of them. Some of us just like to flirt." 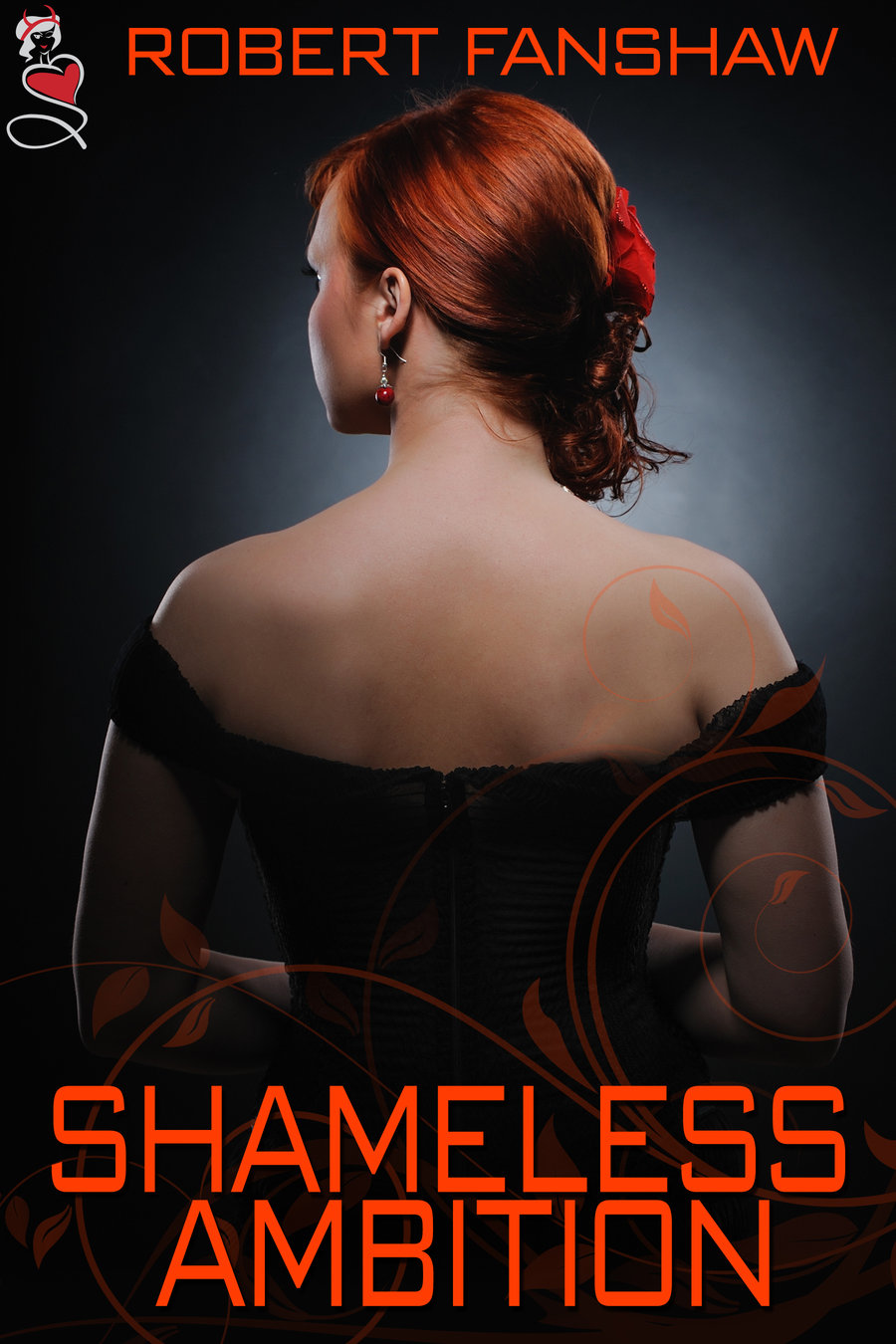