Outnumbered at the RNA Conference 2013

This is an extra post. Followers of the ups, downs, and bizarre happenings in C and I's relationship need not fear. What happened (according to Caroline) when she went to a business dinner with someone trying to sell her software will be revealed shortly. So will some of Caroline. But the reader is king, or queen, and a reader wants to know what happened when I attended the Romantic Novelists annual conference in Sheffield last weekend.

Shameless Ambition is not strictly speaking a novel. It's a factual account of what happened when Caroline met the famous German banker, Herbert Von Wolfswinkle. Some of the names were changed (see 4. below) to avoid further work for people like me. Neither is it very romantic, unless your idea of romance is a sex club in Copenhagen.

However, the RNA is a broad church and publishers have to find a label for books which enables readers to find them. Steam eReads helped me understand that Caroline's exhibitionism and the consequences of her indiscretions were in fact Romantic Suspense, even though some people laugh quite a lot.

The book having gone out into the world, I needed to know something about writing and publishing, in case Caroline agrees to let people know what happened when she tried to track down her natural mother and fell into the clutches of a dangerous, manipulative woman. Yes, there could be more Shameless titles.

That is how I came to spend the weekend with nearly three hundred women and at least two other men. Did I learn anything useful? Here's the list: 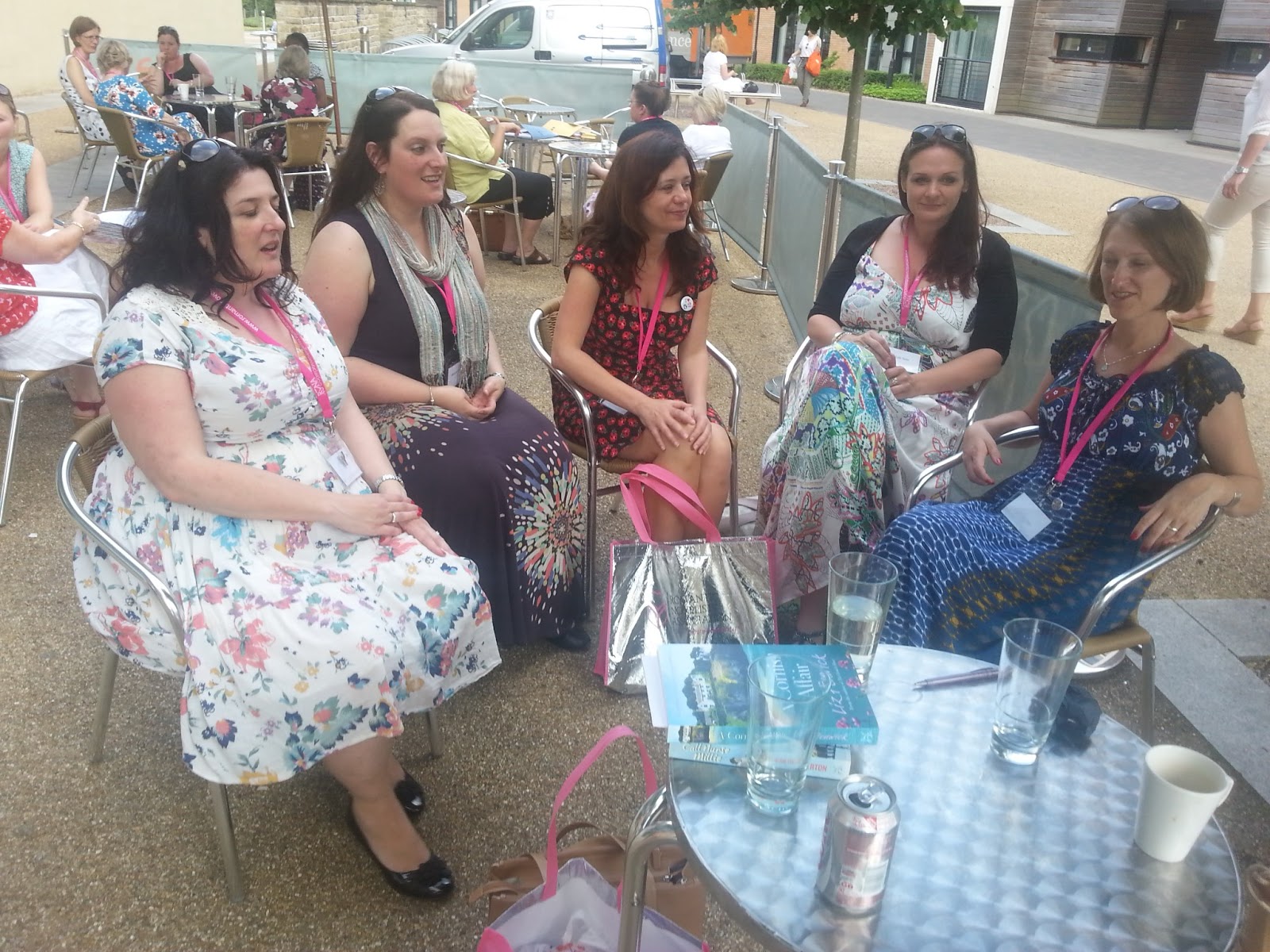 Back to the plot next time.
Posted by Unknown at 09:38